The average user of the Internet views it as a monolithic global network – you connect to the Internet and off you go to read news, shop or stream content. The reality is much more complex.

An intricate web of interconnections between local ISPs, regional broadband providers and global carrier networks ensures the swift and efficient handling of traffic. At the core of this web are the peering arrangements between the global carriers and largest regional or national networks. Recognizing it makes more sense to exchange traffic for free, versus charging each other back and forth, these service providers arrange interconnects at strategic handoff points where they can quickly add bandwidth as needed.

As traffic volumes continued to grow exponentially, the largest carriers and providers bypassed all exchanges and began connecting directly via private peering. More recently, carrier-like enterprises, such as media distributors and cloud services providers, began peering with the carriers controlling access to consumers and other users of content. Finally, in some cases these enterprises now peer directly with each other.

There is a lesson here.

Inevitably, the critical mass of traffic within a community of interest grows to the point where it becomes inefficient to rely on the support of traditional carriers and data center operators for connectivity. Once this threshold is crossed, this model becomes at best counterproductive and at worst wasteful. Evolution of the financial markets over the last 10 years has brought things to this point.

It’s not unusual for financial firms and the content providers who support them to have thousands of high-speed connections to support their business. In fact, every firm is paying to connect to the same places which leads to enormous waste. Considering that long haul and metro circuit bandwidth costs steadily decline year over year, while data center cross-connect rates remain unchanged as the need for them explodes, there’s no incentive for the current providers to seek any change.

Imagine a financial network exchange point that would replace dozens of expensive connections with a single connection or two, for the sake of redundancy.

This single connection approach has the potential to completely flatten out the supply chain, bring control closer to the participants, and dramatically lower costs while improving service levels.

This is XChangePoint’s mission – to empower the financial community to control their own destiny, drive significant and long-lasting savings and performance improvements.

Engage with us to learn more. 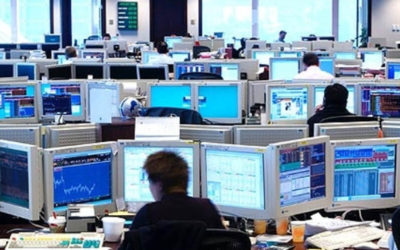 Do We Really Need a New Financial Extranet?

The answer is yes – and no.
Global financial market traders already use IPC, TNS, BT Radianz and other niche providers, but all those businesses were built for a different time.

END_OF_DOCUMENT_TOKEN_TO_BE_REPLACED 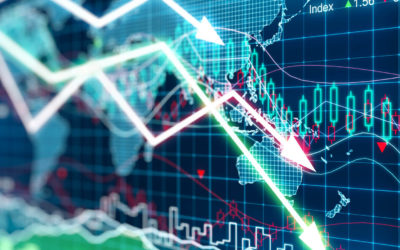 With Bandwidth Prices Dropping, Why Are You Paying So Much?

While the cost of bandwidth continues to drop, customers aren’t seeing reductions in their bills. Is it simply that as prices decline customers end up buying more? Partly.

END_OF_DOCUMENT_TOKEN_TO_BE_REPLACED
We use cookies to ensure that we give you the best experience on our website. If you continue to use this site we will assume that you are happy with it.OkPrivacy policy